Do I Have Settlement Options in a Divorce? 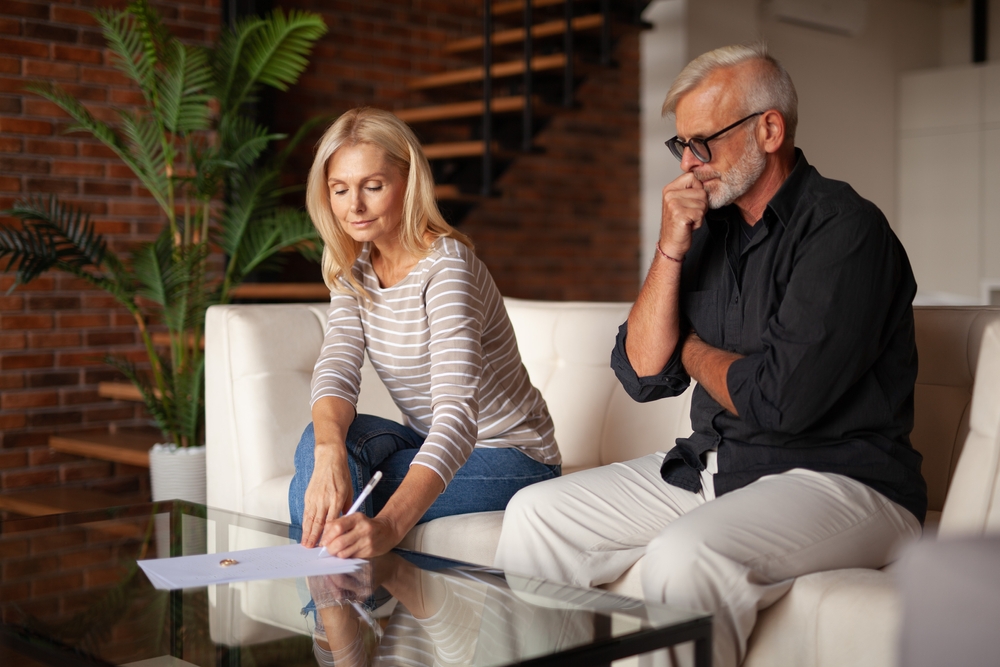 If you and your spouse are divorcing in Florida, you will have to go through a process known as “equitable distribution” which is the division of shared assets and liabilities. An equal division in marital assets and debts is the norm in Sarasota County and Bradenton County divorces unless very specific circumstances render it unjust.

It is common practice to begin by determining whether or not an asset or debt is part of your marital estate or not. Equitable distribution by a judge is only applicable to marital assets and liabilities.

In a Divorce, How are Assets and Liabilities Divided?

It is not always necessary to physically divide a piece of property in order to split it. As an alternative, the court could award a portion of the property’s total worth to each spouse. In the end, each spouse is supposed to receive a fair and basically equal portion of the marital property, assets, and debts  accumulated over the marriage.

What Does Separate Property Mean?

Only one spouse is entitled to separate property. Before and during the marriage, assets can fall into this category. Pre-marital investments, money, real estate, and businesses; as well as inheritances, gifts from family members, and personal injury awards received during the marriage, in additional to post-date of filing the divorce personal property acquired such as furniture, is all considered separate non-marital property. You might need a Sarasota, Bradenton, Lakewood Ranch, and Venice, Florida divorce lawyer near you like Attorney Matthew Z. Martell to explain this to you.

An individual’s separate non-marital property can become part of the marital estate if it is mixed with the marital assets and/or marital liabilities during the marriage. For example, if a spouse transfers money from a separate pre-marital bank account to a joint checking account, the funds are likely to be considered to be commingled and therefore marital property. However, if a spouse can prove that separate pre-marital funds from a brokerage investment account were never touched, never added to, and never used to purchase marital assets or pay for marital debts, then the court will most likely treat that item as a pre-marital asset which the other spouse is not legally entitled to.

During a Divorce, Who Gets to Live in the House?

Even though the name on the property deed is one factor in determining who continues to live in the marital home, it is not determinative. All states allow a spouse whose name does not appear on a deed to prove that the house was paid for with shared funds and/or make a strong legal argument as to why he/she should be entitled to temporary exclusive use and possession of the marital residence during the divorce proceedings.

If you purchased the house during the marriage, neither spouse has a stronger claim to that real property than the other in most circumstances. However, neither spouse can make the other leave of marital residence if he or she does not want to without a court order granting temporary exclusive use and possession of the marital residence. One spouse can petition the court to permit them to stay in the marital residence while finalizing their divorce. Ultimately, if the couple cannot agree on who gets to keep the house at the end of the divorce, then it will be sold by the court through the clerk’s office publicly by real estate partition sale.

Consideration of the best interests of minor children is often taken into account by judges when determining who gets to live in the marital residence during the divorce. It is common for judges in divorce cases to authorize one spouse to keep the marital home on the condition that he or she pay the other spouse one ½ of the equity in the home and also assume payments for the mortgage(s) to compensate for any imbalance in property distribution. You should obtain a divorce attorney near you in Sarasota, Bradenton, Lakewood Ranch, and Venice to help you negotiate and draft such a property settlement.

Can Couples Divide Property on Their Own?

After the divorce has been filed, divorcing couples do get ordered by the courts in Sarasota County and Manatee County to participate at least once in mediation. The mediators often assist the divorce attorneys in suggesting certain proposed terms and conditions for the marital settlement agreement. After the final form of the Marital Settlement Agreement has been agreed to, both parties to sign, date, initial and notarize it. It then is e-filed with the local clerk of courts. After that, the Judge then eventually ratifies, approves and incorporates your fully executed and notarized Marital Settlement Agreement into your Final Judgment.

If divorce mediation fails, the judge will start to step in by holding hearings on larger issues in the divorce and eventually conducting a trial. Neither spouse can disclose any talks or offers made during the failed mediation(s) because mediation is privileged and confidential pursuant to the Florida Statutes.

How a Sarasota, Bradenton, or Venice Divorce Attorney Can Help

If you are facing a divorce, but you are uncertain of your divorce settlement options, a knowledgeable Sarasota, Bradenton, Lakewood Ranch and Venice divorce attorney from the Law Offices of Matthew Z. Martell can provide you with information, legal advice and help you. We know that dividing assets, including houses, can prove challenging, but our law firm has handled many situations like these before. We will work to get you the best settlement possible. Contact us at (941) 556-7020 to schedule an appointment. We look forward to meeting you and helping you out! 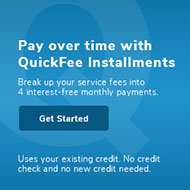 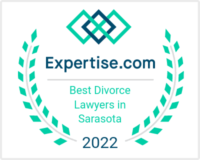 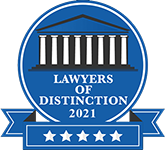 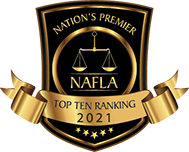 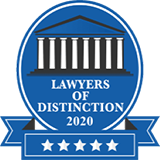 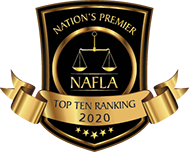 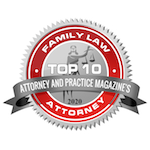 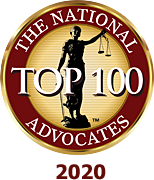 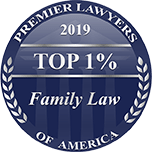 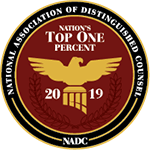 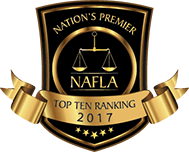 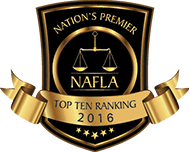 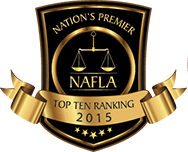 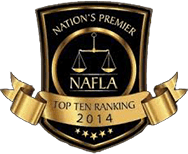